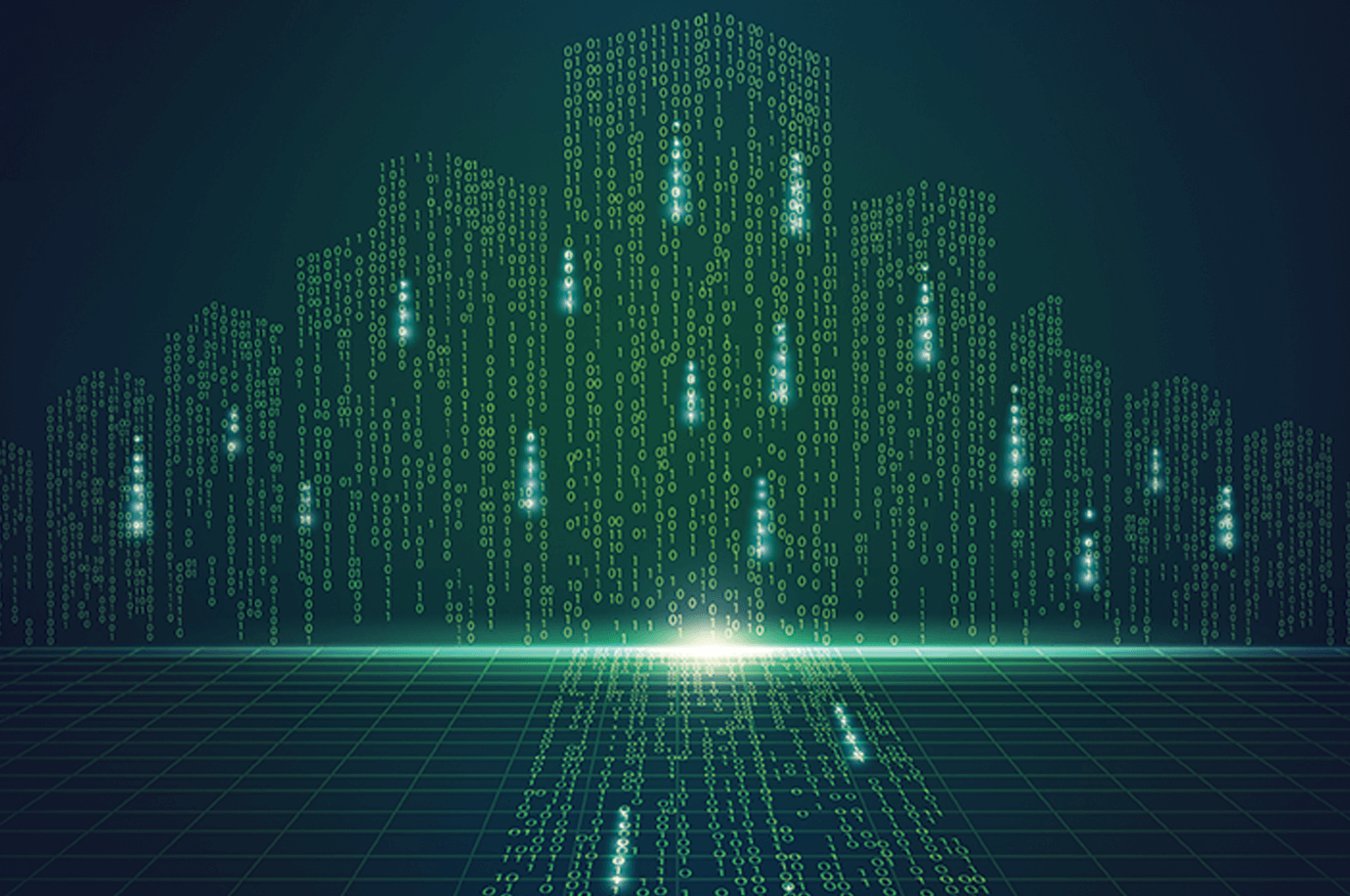 From Space Saver to Information Cornerstone

The future of multi-point electrical metering is moving beyond being a simple metering platform to becoming a generic building services intelligence platform.

The Evolution of the Multi-Point Electrical Meter

Electrical metering in multi-tenant residential and commercial buildings has evolved significantly over the past three decades. Initially the purview of single-point analog meters, high density buildings typically saw multiple single point meters grouped together
in significantly sized cabinets — where they were manually read by utility personnel.

Approximately 30 years ago systems that grouped multiple meter-points into a single unit began to emerged. One of the early pioneers of this approach was QuadLogic with its MiniCloset technology. The goal was a smaller footprint in the building, but a secondary outcome was that digital interfaces became a necessity — thereby enabling collection of data from all meters in a building via one central collector local to the building. These were designed to be stand-alone systems, so proprietary protocols were acceptable.

From these humble “space saving” beginnings, new generations of multi-point electrical meters have risen in profile and are now accepted as cornerstone devices for modern building information management and cost reduction programs.

Generation 1 multi-point meters were the norm for more than a decade until Triacta Power Solutions introduced its PowerHawk 6320 meter in 2005. The PowerHawk was a high density electrical meter sporting a new type of interface — Ethernet. Using open IP protocols, the PowerHawk pushed its information to a centralized collector, which could be on premise, but more likely would be off-premise in the cloud. This new generation of multi-point meter was suitable for integration with both building automation systems (through MODBUS TCP/IP) and energy management systems through IP.

The emergence of Generation 3 multi-point meters around 2014 is coincident with the rise of more billing regulations, and a growing desire to use multi-point metering as an energy management tool. Entries from companies such as Dent, Siemens, Eaton, Veris, Triacta, and Satec are characterized by a higher number of CT inputs, increased pulse input capacity, and more claims of billing grade accuracy.

Generation 3 meters have not evolved greatly, however, in terms of communications capabilities and increased functionality. The prevailing paradigm is still a meter that is a slave to a building automation style collector (connected via MODBUS TCPIP or BACnet IP, or serial busses).

Where’s it all going? The evolution from Generation 3 to Generation 4 multi-point meters will primarily be in the information networking nature of the device — evolving with the move to a more cloud-based emphasis for building service management. Improvements in network interface capabilities with a cloud-based application focus (such as application programming interfaces (API) and interaction and tagging or object modelling for big data), will favor a flattening of the traditional building IT architecture.

Make no mistake, the future of building information management is about web-centric services — and a building’s metering infrastructure designed around open protocols and IP networking is perfectly set up to be a cost-effective cornerstone of that infrastructure. In order to accomplish this, today’s and tomorrow’s multi-point meters have to address security issues, have multi-homing capabilities, use tagging and semantic data models, be fluent in internet protocols and open communication models, and have built-in logic and expansion capabilities for future-proof deployment — all in addition to maintaining accurate, flexible electrical measurement and building services monitoring. 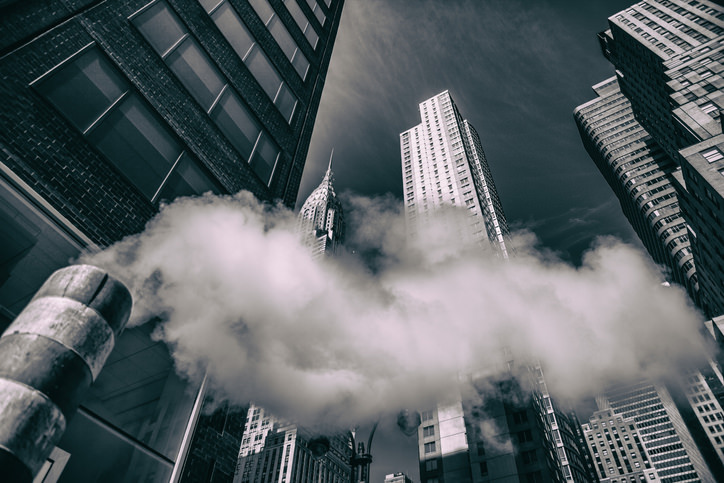 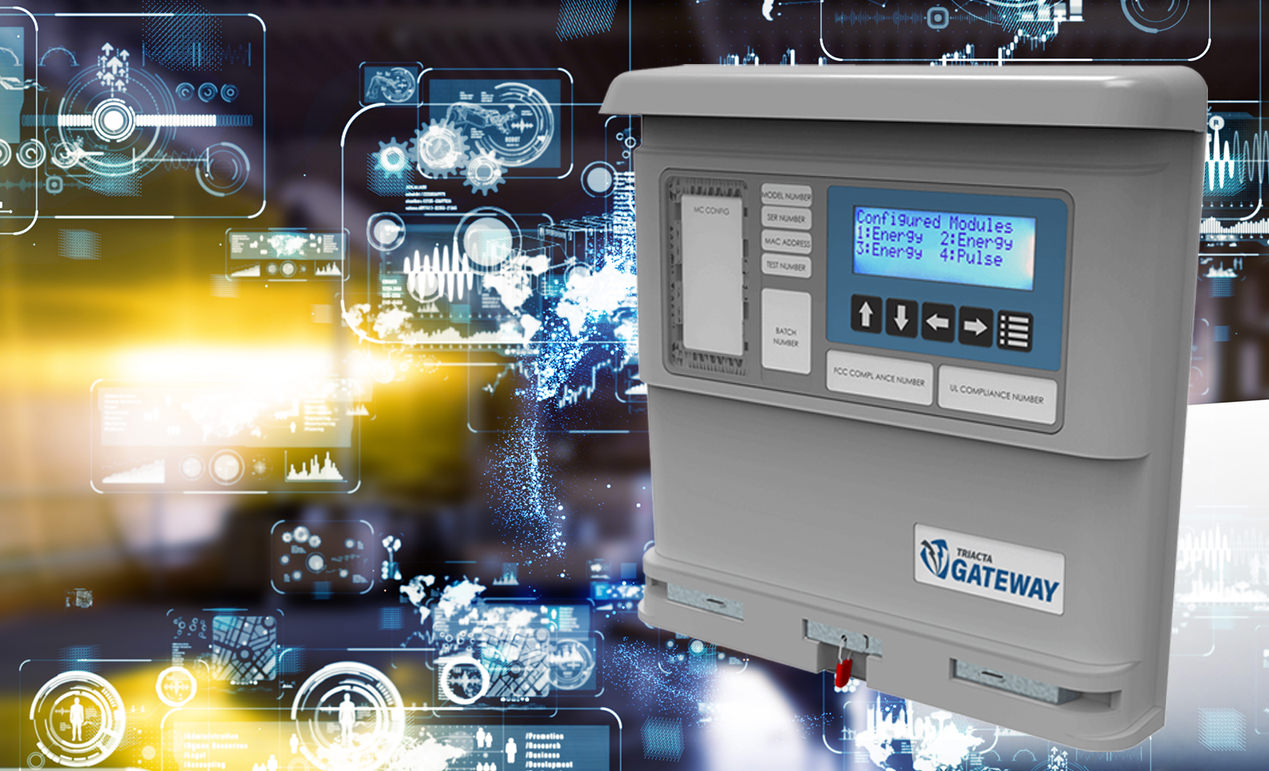 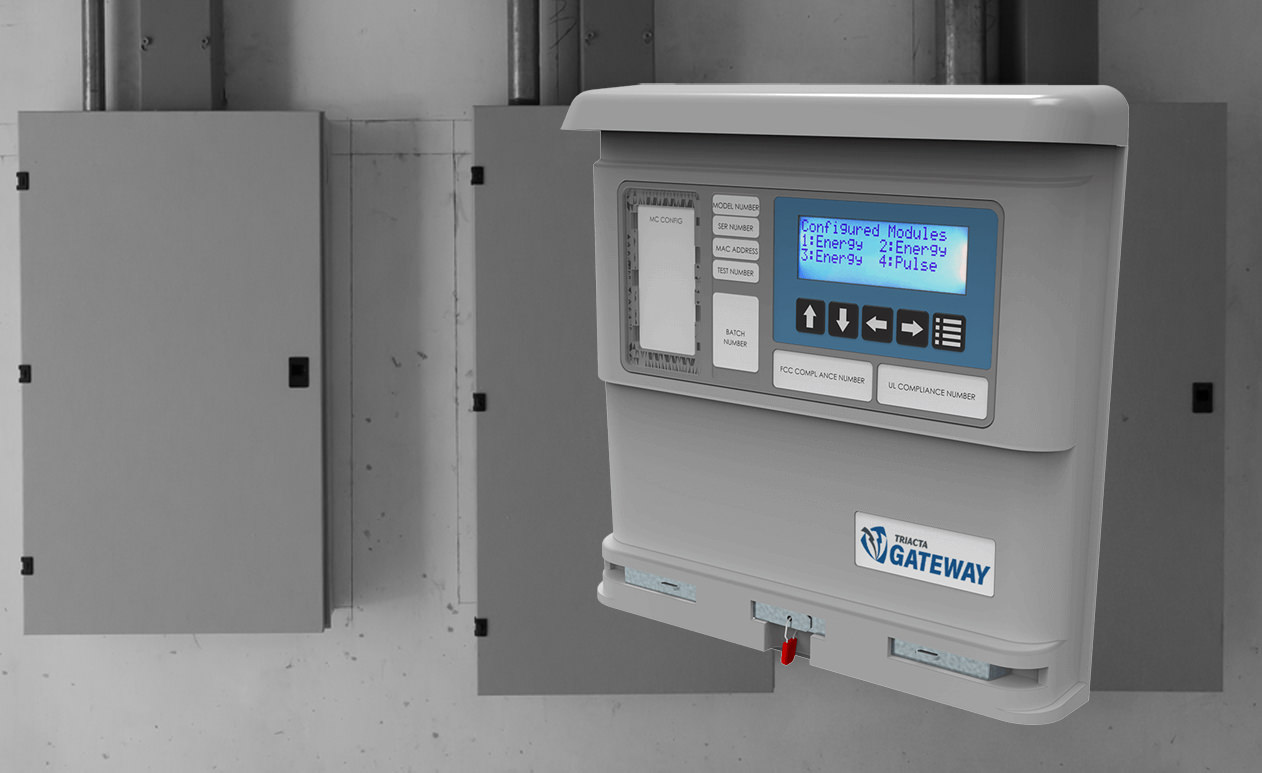 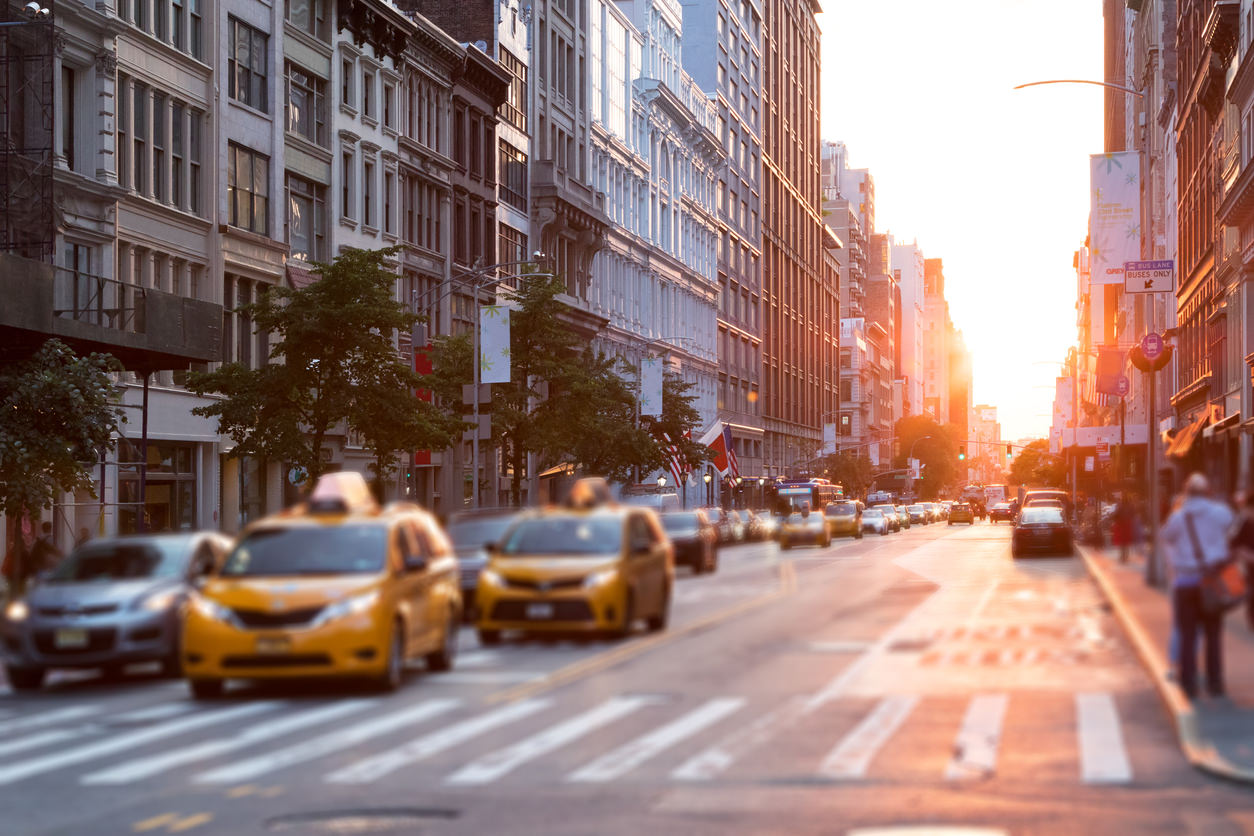 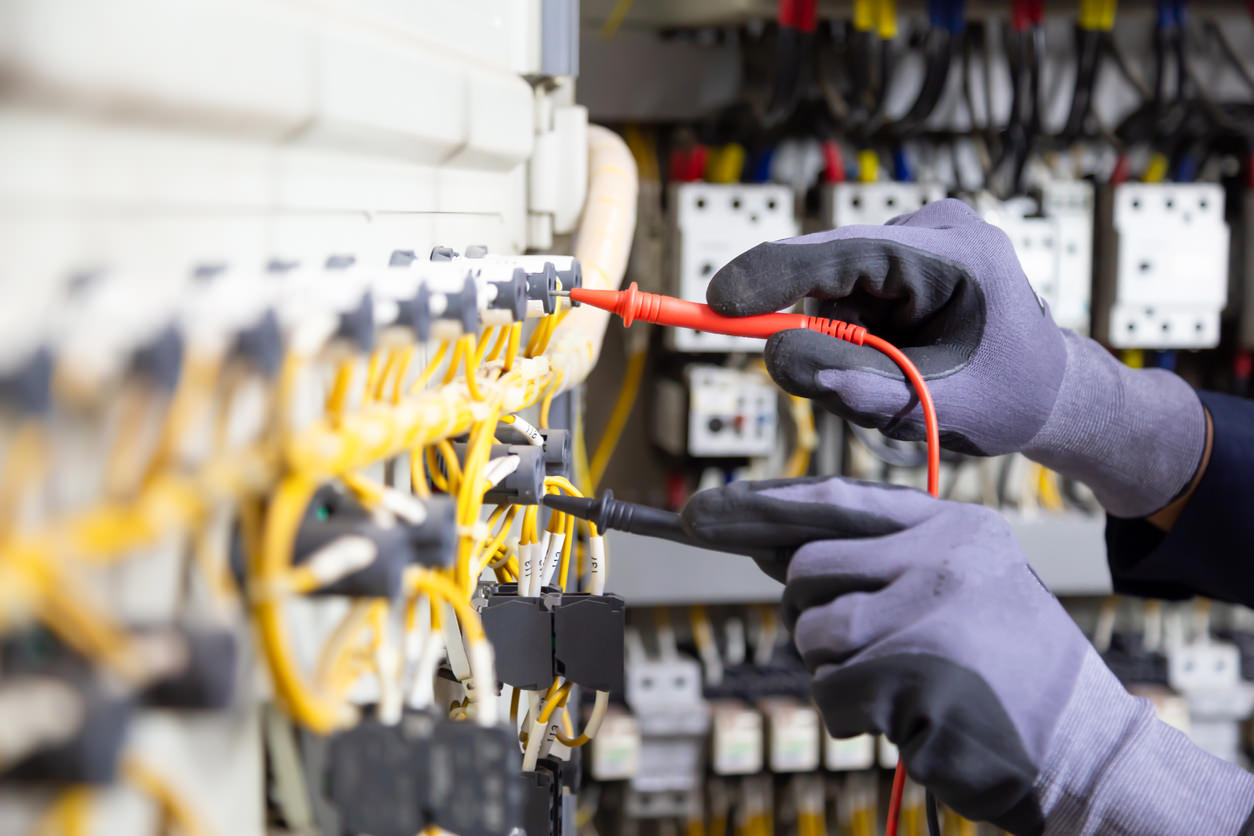 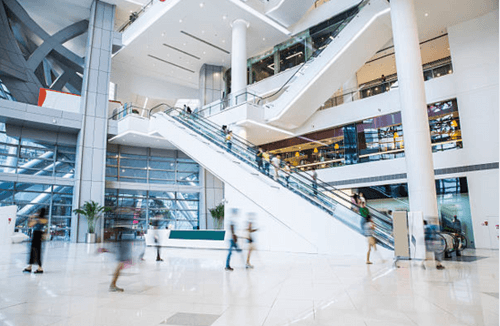